How Often Should I Change Engine Coolant? 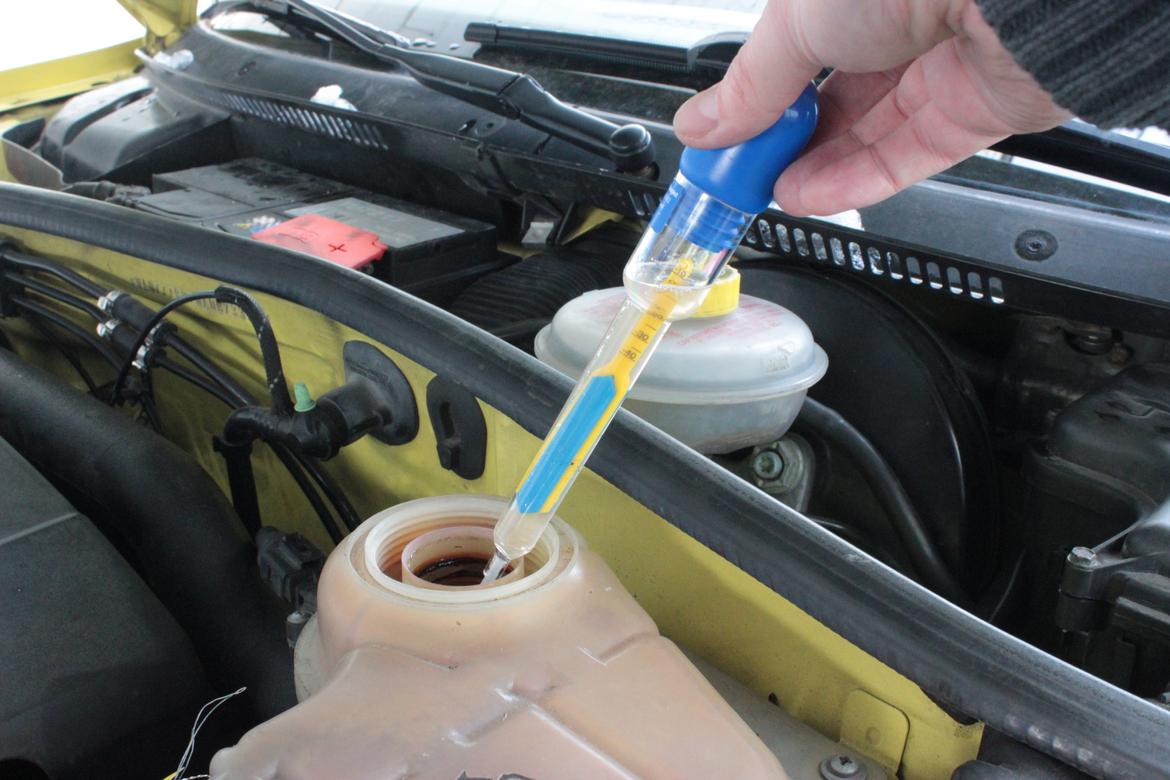 For some vehicles, you’re advised to change the coolant every 30,000 miles. For others, changing the coolant isn’t even on the maintenance schedule.

Some manufacturers recommend changing the coolant more often on vehicles subjected to “severe service,” such as frequent towing. The schedule for many Chevrolets, though, is to change it at 150,000 miles regardless of how the vehicle is driven.

Many service shops, though — including some at dealerships that sell cars with “lifetime” coolant — say you should do it more often than the maintenance schedule recommends, such as every 30,000 or 50,000 miles.

Here’s why: Most vehicles use long-life engine coolant (usually a 50/50 mixture of antifreeze and water) that for several years will provide protection against boiling in hot weather and freezing in cold weather, with little or no maintenance. Modern vehicles also have longer intervals between fluid changes of all types partly because environmental regulators have pressured automakers to reduce the amount of waste fluids that have to be disposed of or recycled.

Coolant can deteriorate over time and should be tested to see if it’s still good, as it can be hard to tell just by appearances. Even if testing shows the cooling and antifreeze protection are still adequate, antifreeze can become more acidic over time and lose its rust-inhibiting properties, causing corrosion.

Corrosion can damage the radiator, water pump, thermostat and other parts of the cooling system, so the coolant in a vehicle with more than about 50,000 miles should be tested periodically. That’s to look for signs of rust and to make sure it has sufficient cooling and boiling protection, even if the cooling system seems to be working properly. It can be checked with test strips that measure acidity, and with a hydrometer that measures freezing and boiling protection.

If the corrosion inhibitors have deteriorated, the coolant should be changed. The cooling system might also need to be flushed to remove contaminants no matter what the maintenance schedule calls for or how many miles are on the odometer. On the other hand, if testing shows the coolant is still doing its job and not allowing corrosion, changing it more often than what the manufacturer recommends could be a waste of money.